The Future of Makeup with Maybelline & Jourdan Dunn

The Future of Makeup with Maybelline & Jourdan Dunn

On the evening of Tuesday 16th October, CEW were delighted to host an evening with Maybelline to discuss the future of makeup. Welcomed to the stage were Nicki Shields, facilitating the Q&A, Hind Celina, CEW Executive Board Member and UK General Manager of Maybelline, CC Clark, makeup trend setter, Caroline O’Neill, Urban Decay General Manager, Denny Daily, Beauty Blogger and Sara Jossel, Sunday Times Style Beauty Director.
Hind introduced the event at Restaurant Ours and began to describe the impact of the beauty industry, elaborating that makeup is one of the biggest categories in the world which has grown by double figures every year for the past ten years. Hind continued to explain that on a daily basis the average makeup consumer will use nine products to create their desired day-to-day look, “this demonstrates the passion that Maybelline have to empower our consumers”.
Nicki facilitated the conversation between the expert panel members by asking how they believe the face of makeup has changed over the past three years. Sara proficiently explained that to every trend, there is an opposite effect, clarifying that a natural look in cosmetics is becoming increasingly popular, “we want to look like ourselves again”.
Hind, following on from Sara, added that “consumers are now more enabled than ever before, it’s not the runways changing the face of makeup, it’s consumers influencing the trend”.
The conversation then angled towards social media where Nicki asked CC, who has 1.3 million Instagram followers about her expertise in what trends she is seeing. “Contouring has been a huge trend that is still proving to be successful as it continues to be my most successful tutorial”, CC continued to admit that due to the approachable nature of her blog, YouTube Channel and Instagram page, she found that she is inspiring people. Denny added on to CC that her followers also enjoy the authenticity of blogging and frequently ask to see her in the morning with no makeup on in order to experience using new products with her.
The panel were asked their thoughts on the biggest change within retail over the past three years, to which Caroline elaborated that despite the technological evolution, the desire for an in-store experience is making a comeback. Hind added “buying makeup is easier than ever before, it’s now sold not only in concessions, but spas, supermarkets and drug-stores”.
The expert panel concluded the discussion with finally enquiring what today’s beauty consumer really wants. “Loyalty isn’t happening and I think consumers are desperate for some authority in the saturated market, they want someone they can trust” commented Sara regarding the movement in the modern consumer.
CEW thank such a knowledgeable panel for joining in partnership with Maybelline to discuss the changing face of beauty. 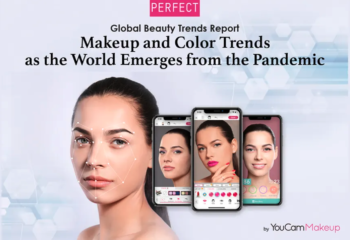 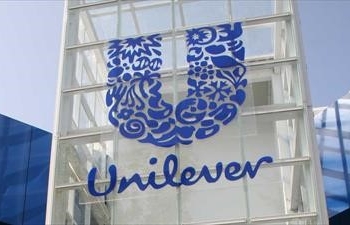 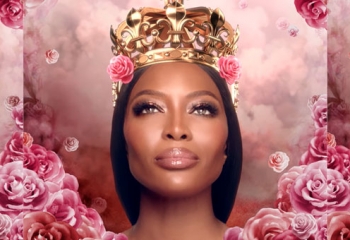 Naomi Campbell has been named the global face of Pat McGrath Labs, the first in the brand’s history. Close friends and artistic collaborators for more than 25 years, Pat and…