The Hut Group (THG), this week announced a £10 million aid package to support vulnerable communities, key workers and emergency services in Manchester, the UK and its international markets during the COVID-19 crisis.

This package includes immediate cash donations to charities in the Manchester region, UK wide and internationally, the creation of 500 jobs, the manufacture and distribution of £4m of critical products and services which are in acute shortage across the world and the provision of all 70 rooms at its Great John Street Hotel and King Street Townhouse for NHS staff and police.

“These are unprecedented times and THG has an obligation to support those in need, not only as a major regional employer, but because we have the ability to do so,” said Mr Moulding, who founded the Manchester Airport-based group in 2004.

Sir Richard Leese, leader of Manchester City Council, said: “This is a remarkably generous move by The Hut Group, and reflects the sense of wider social responsibility and commitment to the city which THG have demonstrated since they first arrived here.”

Half of the donation will be spent in Manchester, with the other half going to other parts of the UK and overseas. THG employs 7,000 people in the UK with 5,000 of these being in the North West. 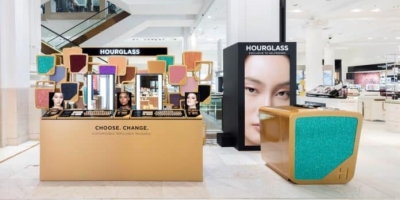 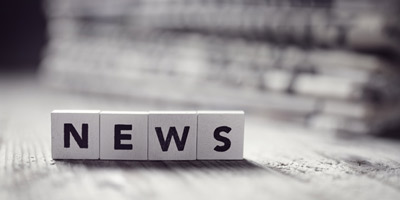