Britain’s unemployment rate hit 5% in November, its highest since mid-2016, according to official data.

The retail sector has been particularly badly hit by the coronavirus crisis. According to the Centre for Retail Research, the sector lost 177,000 jobs in 2020, with a further 200,000 expected to be shed this year.

Amazon said the apprenticeships will cover 25 different programmes ranging from IT, safety technician and human resources through to robotics, software engineering and creative digital design.

Amazon says it has invested 23 billion pounds ($31.5 billion) in the United Kingdom since 2010 but does not break down that figure between capital expenditure and operating costs. 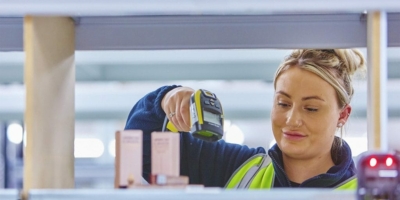 Women in Logistics and the Beauty Supply Chain 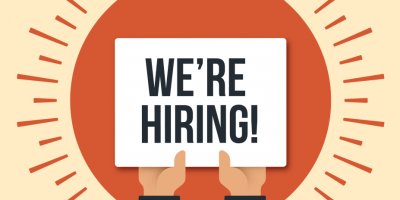