CEW were delighted to host a business breakfast with Molton Brown on the morning of 4th October.
Welcoming an all-female panel,  Julietta Dexter, Founder of The Communications Store and Beatrice Descorps, Global Vice-President of Marketing at Molton Brown discussed diversification in the industry alongside globally renowned influencers such as Sinead Burke, activist and Contributing Editor at Vogue and Chidera Egerrue*, bestselling author and blogger.
Julietta introduced the panel initiating conversation surrounding Molton Brown and its long-standing genderless history juxtaposing its new fragrance, Jasmine & Sun Rose which is unapologetically and fiercely feminine. Elaborating further on femininity, Julietta questions Beatrice on her thoughts towards the gender pay-gap, Beatrice reassured the audience of her confidence that this conversation will soon be a thing of the past. She continued to encourage the room to not fit into the female stereotype and as a woman, “take your power back and as a business, empower female leaders, there is nothing to hide behind anymore”. Beatrice, speaking from her experience told the room “anything is actually possible, but you have to put your mind to it” exaggerating her point to encourage women to not fall into the female stereotypes that society have shaped.
Sinead, who largely became noticed within the industry by posting her powerful opinion about being disabled on social media began by asserting, “It’s not the technology that have to change, it’s the infrastructure. Young people frequently tell us they’re not emotionally stable because of social media… so we should look introspectively and realise it’s actually society attacking one another”. There is a lot left to learn with social media, Sinead continued to explain that she utilises platforms such as Twitter to educate her opinions and approaches, for example following someone who is trans-gender to understand them more. Sinead finalised her point by saying “if people will stare at me, which I know they very much do, I will give them something to look at”.
Chidera was next to discuss her experience with diversity, creator of the #SaggyBoobsMatter movement, she started with the staggering statistic that 72% of millennials admit images they see on social media sometimes make them feel inadequate. Chidera elaborated on this noting how society has sculpted the view of women’s bodies to be around men, echoing the reality that women’s bodies are there to provide for children: “you don’t owe anybody beautiful”. Agreeing with Beatrice, Chidera encouraged the room to “recognise your power and take it back”, continuing that being liked is not important enough to revolve your life around it. Living in a world where there are more communications than ever before, Chidera questioned how there is more of a problem with loneliness than ever before. She finished by encouraging the room that being desired is not as important as showing desire towards yourself. “We can have conversation after conversation, let’s move on and finally take action”.
*credit Tom Oldham 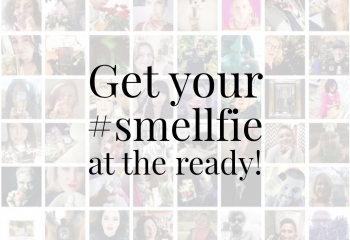 Sunday 21st March is, once again International Fragrance Day, and The Perfume Society is asking you to take part by sending us a #smellfie! What is a #smellfie? A selfie… 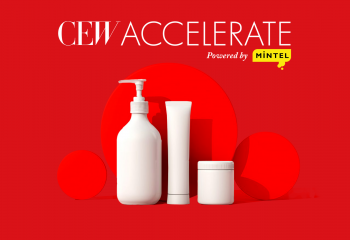 We are proud to announce the launch of CEW Accelerate, an innovative new programme in partnership with Mintel and leading beauty businesses, to advance the development and growth of Independent… 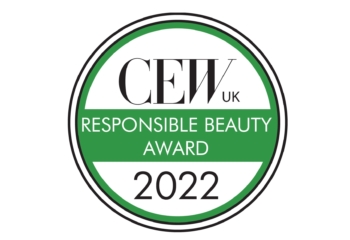 The CEW Responsible Beauty Award sponsored by Givaudan recognises a beauty product or product line that has most significantly moved towards the goal of improved sustainability. The Award aims to…