Givaudan has recently announced a series of executive changes, all effective from 1st February 2021.

Felix brings 28 years of experience in the fragrance industry and most recently was Global Head of Fine Fragrances, a position he held since 2008. Prior to this, Felix was responsible for the Consumer Products business of Givaudan in North America, leading the integration in that region with Quest International, and before that he held the role of World Account Manager for Unilever.

For more information on Givaudan please visit their website. 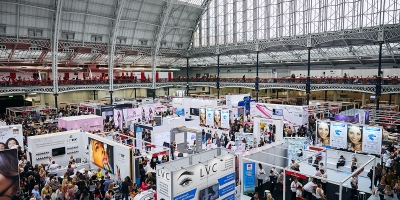 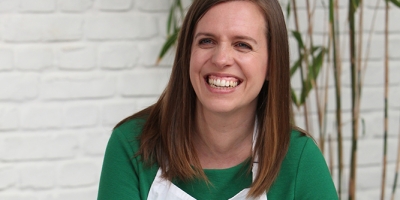 Formula Botanica CEO Voted No.1 in Who’s Who of Natural Beauty