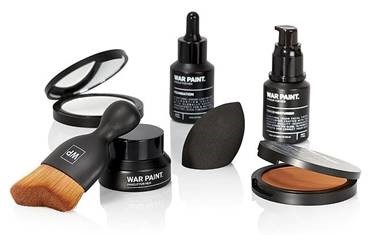 John Lewis & Partners has become the first high street store to launch a make-up counter dedicated to male make-up. The department store is currently stocking a selection of foundations, concealers, bronzer and brushes in the menswear section of its Oxford Street flagship as part of a four-week pop-up. The brand behind it is male make-up brand Warpaint, which aims to break down the misconceptions surrounding male make-up. Sales in the first week have been described as “amazing.” The counter is described as a ‘pop-up’ and will remain in place until 2nd February but if proven successful it could see a permanent roll out down the line, a spokesperson for John Lewis & Partners has said.

Warpaint was the brainchild of Daniel Grey who appeared on Dragon’s Den in 2018 and gained a significant investment from Peter Jones and Tej Lalvani. According to Allied Market Research  the global men’s personal care market will advance at an annual growth rate of 5.5 per cent to reach over $160 billion by 2022. Amelia Kendrick, the Beauty Buyer for John Lewis & Partners, commented on the launch saying: “Male skincare has significantly developed in the past 10 years and make up is the next natural step on from that. We know that men have used make-up for some time now so it made sense to position this brand in our menswear department alongside other male grooming products like hair styling.”

Some of the other male make-up brands to keep an eye out for are BEYL Made for Men Skincare, Shakeup Cosmetics, Mr. Carter’s Essentialsm, as well as YSL and Clinique, which both have ranges of concealers, bronzers and brow definers for men. 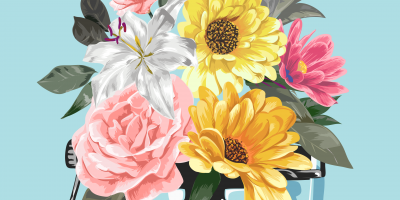 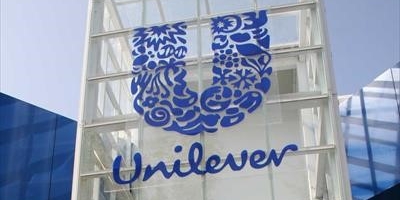