Ellie, who has Down Syndrome, was scouted via social media in partnership with Vogue Italia. For the campaign, she was shot by London-based photographer David PD Hyde – who was also scouted via the project #theguccibeautyglitch. And since being shared on the brand’s Instagram a few weeks ago, the post has become its most liked post ever, with over 100,000 likes and 2,000 comments.

Talking to Vogue about her appointment, Goldstein said, “Representation is very important to me — let the world see that anyone can model and act with a disability.”

Alessandro Michele, creative director of Gucci, explained the concept behind the product, stating: “I designed L’Obscur mascara for an authentic person who uses make-up to tell their story of freedom, in their way. We called it L’Obscur because this word balances charm and mystery.”

Gucci Beauty has historically been a champion of progressive and inclusive campaign imagery, with Ellie’s appointment highlighting the brand’s desire to better serve an underrepresented group in society. 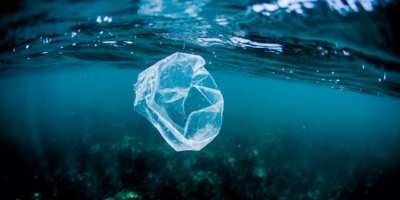 Way of the Productivity Ninja 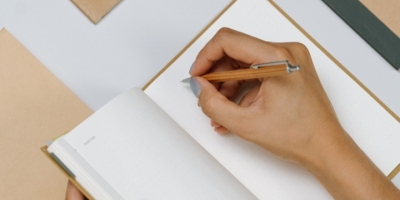 Overwhelmed? Struggling with constant distractions, information overload and a rapidly changing business environment? Under pressure to juggle productivity and wellbeing? We’re here to…

Peer-To-Peer: Pivoting in a Pandemic and Beyond 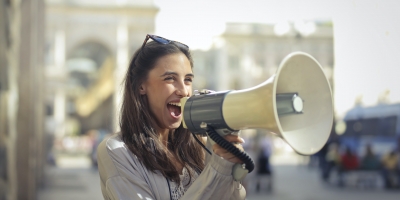 2020 truly was a year like no other and brands have had to adapt and evolve to survive. Faced with regional restrictions and… 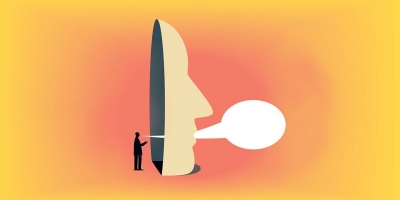 We know that inclusive diverse teams deliver better results. Yet it remains a challenge to create and maintain a diverse leadership talent pool,…

You can find out more about which cookies we are using or switch them off in settings.

Our website uses cookies so that we can provide you with the best user experience possible. Cookie information is stored in your browser and performs functions such as recognising you when you return to our website and helping our team to understand which sections of the website you find most interesting and useful.

Strictly Necessary Cookie should be enabled at all times so that we can save your preferences for cookie settings.

If you disable this cookie, we will not be able to save your preferences. This means that every time you visit this website you will need to enable or disable cookies again.

Our website uses Google Analytics to collect anonymous information such as the number of visitors to the site, and the most popular pages.

Please enable Strictly Necessary Cookies first so that we can save your preferences!

Please enable Strictly Necessary Cookies first so that we can save your preferences!