The Royal Institution – A Brief History

Connecting people with science for 200 years

The Royal Institution was founded in a meeting at the Soho Square house of the President of the Royal Society of London, Joseph Banks, on 7 March 1799.

From the very start, their purpose was to introduce new technologies and teach science to the general public through lectures and demonstrations.

Their Royal Charter was granted in 1800, and they became a membership organisation in 1810, a tradition which is still going strong today. We were converted from a private organisation, owned by a small number of proprietors, to a public institution by an Act of Parliament.

Over the last two centuries, our building and labs have been home to groundbreaking science engagement, including the world-famous CHRISTMAS LECTURES and scientists, such as Michael Faraday, whose discoveries have helped shape the modern world. 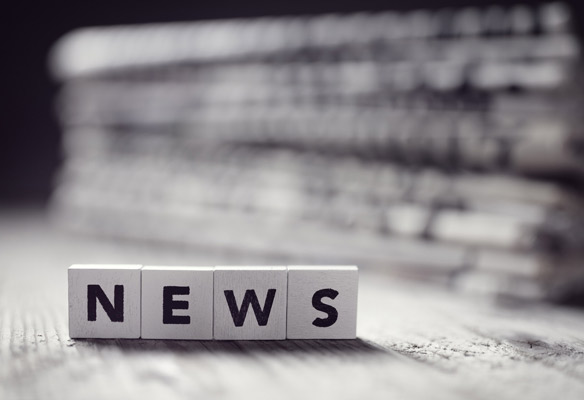 New Research Uncovers the No.1 Destination Women Go to Find Out About Beauty Products and It's Not Where You Might Think.Mon, 10th October: Imogen Matthews Associates (IMA) has today announced… 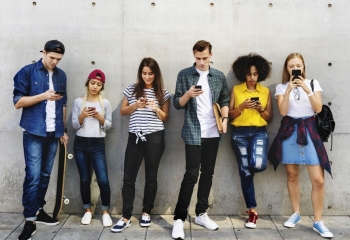 Marketing To Gen Z During The Covid-19 Pandemic

The COVID-19 pandemic hit during the most formative years of Gen Z’s lives and how brands respond may define their relationship with this important emerging demographic for years to come.…